We developed this guide to help inform the decision-making process of small-scale growers and gardeners researching different types of seeders. These are the aspects to that process that we cover here.

The One-Row Pinpoint Seeder has many if not most of the features and limitations offered by its four-row counterpart. We developed the single-row version in response to many requests from growers for an even lighter-weight, highly maneuverable pinpoint seeder that is accurate as well as easy to fill and empty for impromptu as well as planful seeding with a minimum of fuss.

We recently redeveloped the Six-Row Seeder based on customer feedback and extensive in-field trialing. We took on the redesign project knowing that we had a good design — for the Six-Row Seeder was one of our best-selling products. Yet there were definitely a few areas for improvement. We're pleased with the results, and were even able to lower the cost.

Upgrades include the following 5 features: 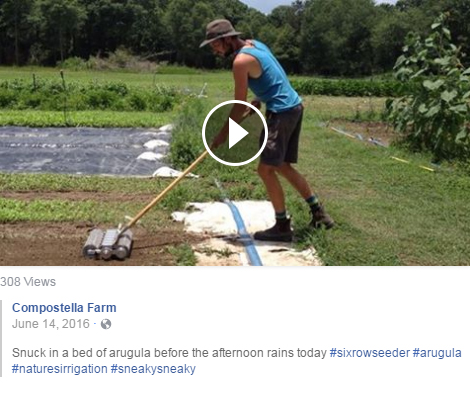 For those who might have one of our First Edition Six-Row Seeders, we took care to ensure that the replacement parts have remained the same. Here are a few fundamentals on the Six-Row Seeder. 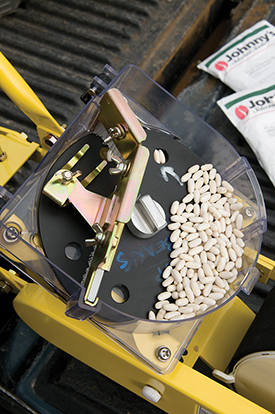 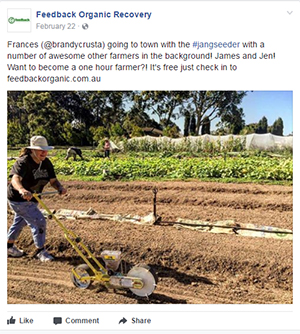 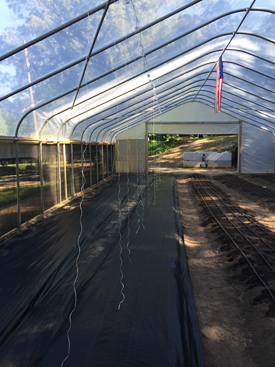 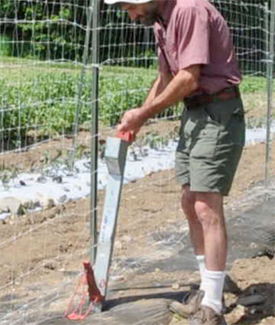